Districtr is a free, public web tool for districting and community identification, brought to you by the MGGG Redistricting Lab.

Redistricting is dividing up a jurisdiction (like a state, county, or city) into pieces that elect representatives. Where and how the lines are drawn influences everything from who has a shot at getting elected to how resources get allocated.

Since the founding of the U.S. as a representative democracy, we’ve had the ideal that districts should be a way to communicate very local interests to our wider governing bodies. This only works if districts are built around communities of shared interest.

Use this tool to amplify your voice 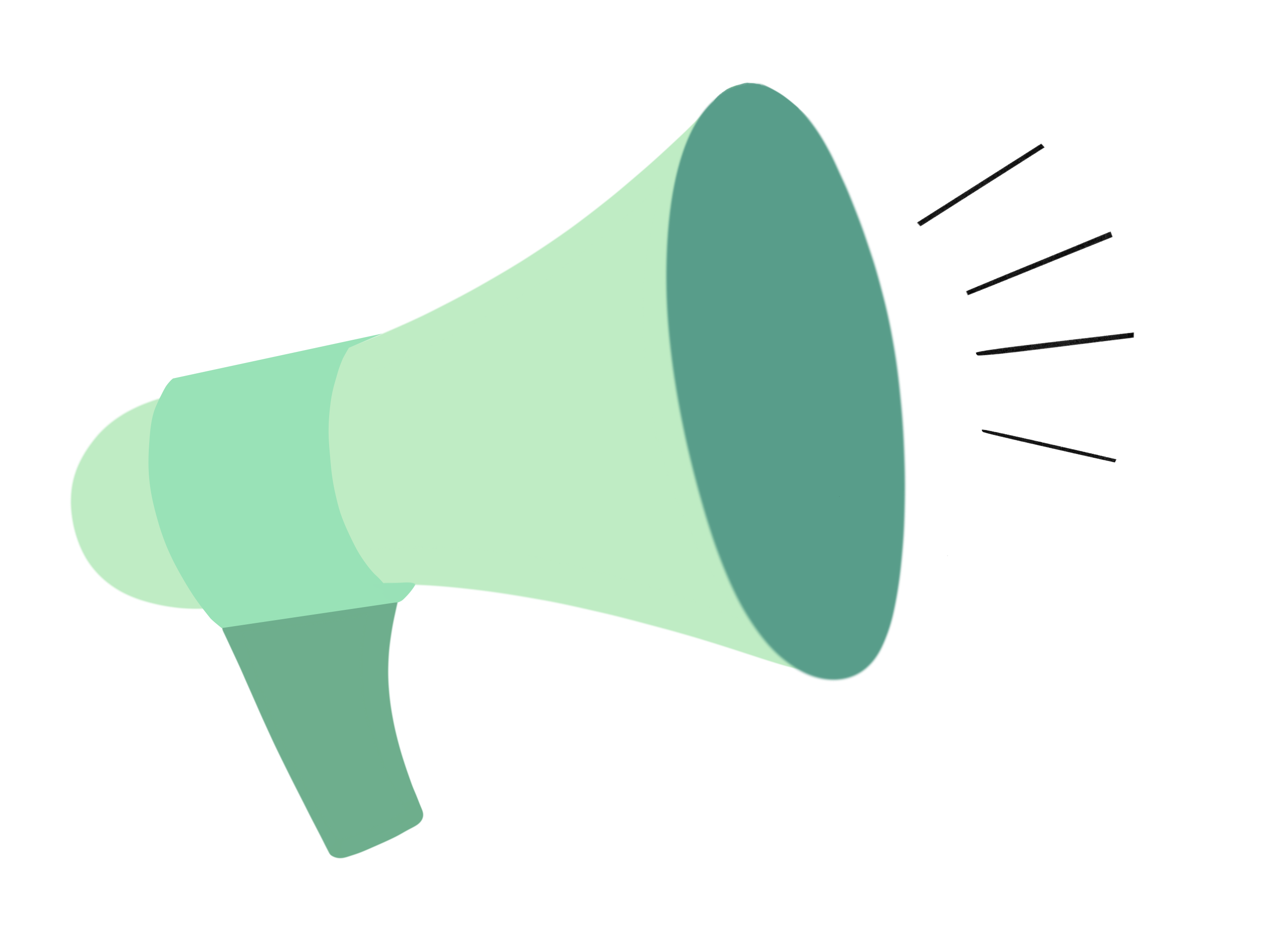 You can draw districts.

In the U.S., there’s a big redistricting cycle every 10 years after new Census data is released. In most states, elected representatives in the state legislature are responsible for drawing the lines—including the districts for their own re-election. This time around, many states will have redistricting commissions for the first time, putting a bit more distance between the legislature and the process. And many states will be experimenting with collecting more and richer public input than ever before.

Try your hand at redistricting! Make plans of your own and share them widely—in some cases, you can submit them as public input in your state.

You can draw your community.

Communities of Interest (known as “COIs”) are groups or neighborhoods with significant shared interests that deserve consideration by representatives. Many states have rules that indicate that COIs should be kept whole by districting plans whenever possible.

But this has been one of the hardest to handle of all the priorities in the redistricting world—if you show up at a meeting to say your community matters, how does that information make its way to the line-drawers?

Districtr lets you put your community on the map (literally!) by marking places that matter to make your shared interests visible.

This year, more states than ever will be collecting community input in the redistricting process. If you’re interested in getting involved, our team is hosting training sessions twice a week to share our best tips for collecting community maps with Districtr. Register here to attend or check out our training materials.

The goal of Districtr is to put the tools of redistricting in the hands of the public, with an emphasis on meeting the needs of civil rights organizations, community groups, and redistricting commissions.

Districtr came about from a conversation with Lawyers for Civil Rights (LCR), the Boston arm of the national Lawyers’ Committee for Civil Rights Under Law. LCR was describing their work with community members in Lowell, MA, who were frustrated about not having a voice in the city council. In those conversations, a few places kept coming up...

Like Clemente Park, a much-loved meeting point for the city’s Asian and Latinx populations, which felt unsafe at night because the city had not provided lighting...

And Lowell High School, the city’s only public high school, which serves over 3000 students. The city announced plans to move it from its traditional downtown location, but without sufficient outreach to communities around the city about possible new sites.

Our idea was to create a mapping tool whose fundamental principle is to ask the community what matters. With maps that build COIs around relevant zones and landmarks, paired with community narratives, we can start to see local interests come to life.

Accessibility. Participating in the redistricting process should be approachable for everyone. Districtr is engineered for maximum accessibility. It’s entirely in-browser with no login and no downloads, it works on tablets as well as computers, and we assign each plan its own web address for easy sharing.

Openness and transparency. The entire project is open source, with permissive licenses. We don’t collect any information about users. All of the underlying shapefile data is freely available, with the fullest documentation we can provide. We tell you where we get our data, how we’ve processed it, and why it’s the best available.

Maps not metrics. We don’t think that good maps can be measured in one-size-fits-all metrics, so we’ve built a more lightweight mapping experience that doesn’t put scores front and center. You can export maps from Districtr in forms that can be read in the other major redistricting software.

All politics is local. We’ve got 720,000-person congressional districts and 13,000-person city council districts, and every scale in between: county commissions, school zones, sanitation districts—you name it, we map it.

Responsiveness to the community. We aim to highlight specific local rules, principles, and priorities whenever possible. You can request a custom module for your locality. We also build event pages for organizers so they can see an overview of maps from the group at a glance.

If you’d like a custom module for your locality, fill out our request form. If you are interested in partnering with us or sponsoring a voting rights project, reach out to us at Districtr@mggg.org.

Districtr is a free and open-source web app built with HTML5, CSS, and JavaScript, as well as: